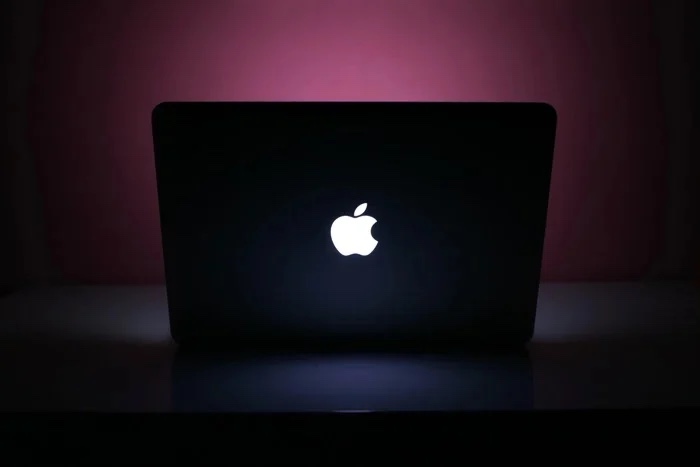 One of the bug fixes was related to USB 2.0 issues that owners of the 2020 MacBook Pro and 2020 MacBook Air have encountered.

Owners of the device have previously reported issues with devices connected via USB losing their connection, things like mice and trackpads.

This has now been resolved in the latest macOS software update, Apple confirmed in the release not of this update that the issue had not been resolved. You can see what Apple had to say below.

“resolves an issue where certain USB mouse and trackpads may lose connection,” many users who have had the issue have now confirmed that it has been resolved.