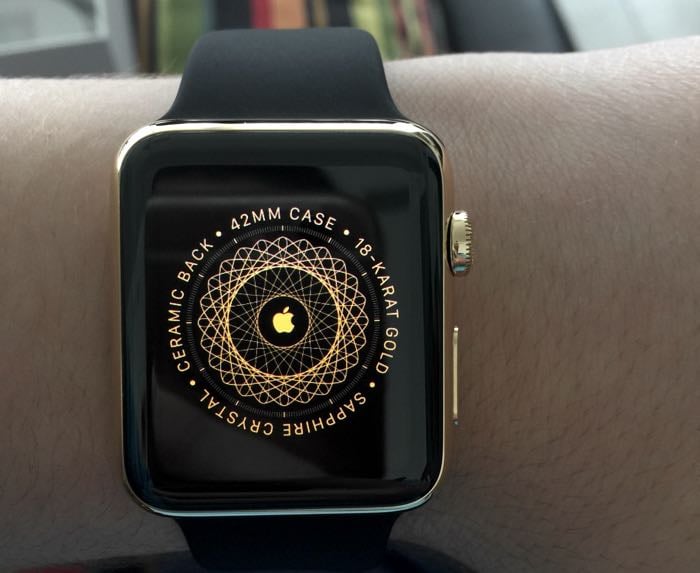 When Apple launched their first generation Apple Watch, they made a luxury version of the device made from gold that started at $10,000 and went up to $18,000.

It looks like the company has decided to cancel the luxury versions of its smartwatch as they are no longer available on Apple’s website.

Obviously Apple was unable to convince luxury watch buyers to invest $10,000 plus in an Apple Watch, so they decided to cancel the high end models.