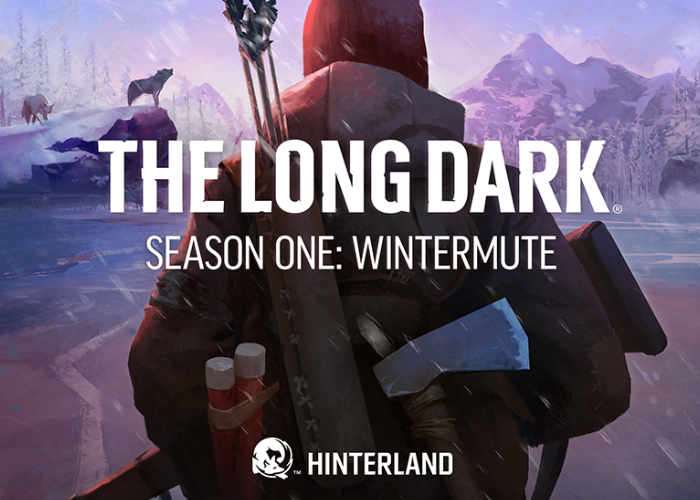 The Long Dark first-person survival game developed and published by Hinterland Studio, has today launched on the Xbox One and is now available to purchase directly from the Xbox online store.

First released via the Steam Early Access in September 2014 it was later launched via the Xbox One is one of the first two launch titles associated with Microsoft’s Game Preview Program in June 2015.

Now the finished game is officially available on all platforms which include Linux, Windows, OS X, Xbox One and PlayStation 4.

The Long Dark is a thoughtful, exploration-survival experience that challenges solo players to think for themselves as they explore an expansive frozen wilderness. Monitor your Condition, search for life-saving supplies, and master survival skills like fire-building, maintaining your gear, hunting, fishing, and landmark-based navigation. There are no zombies — only you, the cold, and everything Mother Nature can throw at you. The hit Steam Early Access sandbox becomes the first survival game available on Xbox One!

The game takes place in the frigid Canadian wilderness where the player assumes the role of a crash-landed pilot struggling to survive after a global disaster. The gameplay is stated by the developers to be a “survival simulation that accounts for body temperature, caloric intake, hunger/thirst, fatigue, wind-chill, wildlife, and a host of other environmental factors.