We have featured a number of wind-up radios here at Geeky Gadgets before, they are now pretty common, but I think this is probably one of the first MP3 players which is powered using a hand crank. 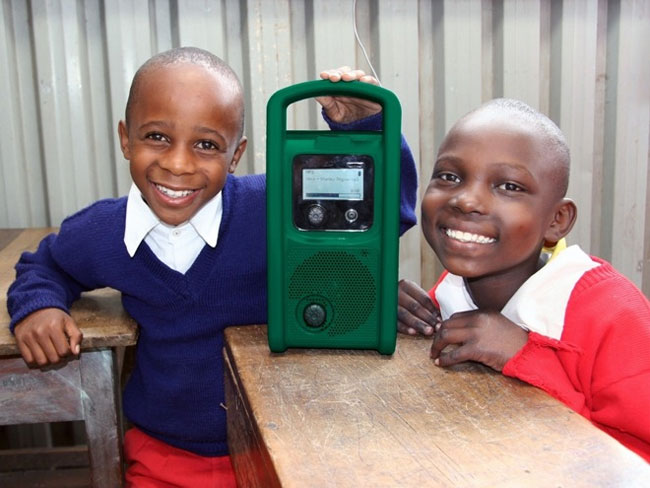 It is designed to be used in the developing world, and it comes with 64GB of educational and informational content pre-loaded, there is also a microSD card slot, and it is currently being tested in Rwanda.

You can find out more details about the Lifeplayer over at Lifeline Energy.