A new trailer called “The Truck Ambush” has been released this week for the upcoming The Last of Us game, which is currently under development by Naughty Dog for the PlayStation 3.

The Last of Us is a post-apocalyptic third-person survival action-adventure game, which follows two main characters Ellie and Joel as they journey across what remains of the United States. 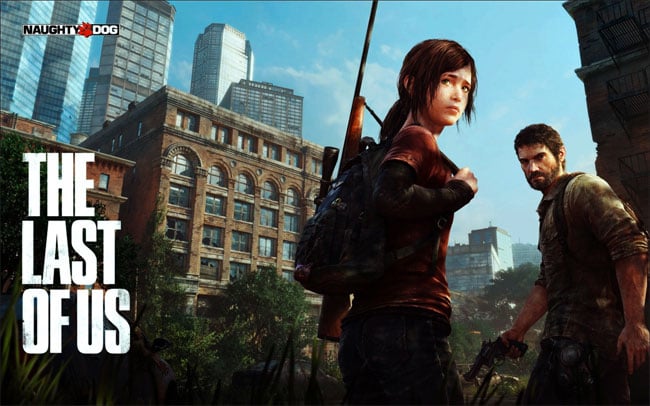 “The Last of Us is a genre-defining experience that blends survival and action elements to tell a character driven tale about a modern plague decimating mankind. Nature encroaches upon civilization, forcing remaining survivors to kill for food, weapons and whatever they can find. Joel, a ruthless survivor, and Ellie, a brave young teenage girl who is wise beyond her years, must work together to survive”

The Last of Us game still doesn’t have a confirmed launch date as yet, but it’s expected to arrive sometime towards the end of this year or early within 2013.