Fans of the video game The Last of Us on the PS3 have been waiting in anticipation for more details of the game coming to the PS4. So far, we have had rumors abut the game launching on the PS4 sometime this summer. Not too long ago, a trailer for the remastered version of the game for the PS4 turned up. That trailer didn’t offer any game play footage though. 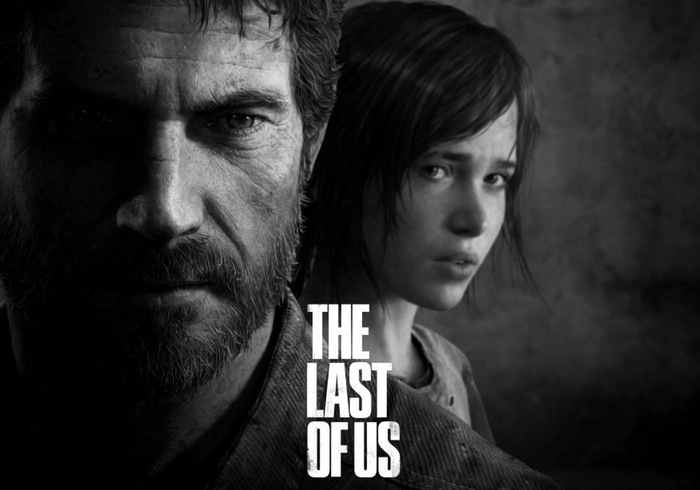 Sony and Naughty Dog haven’t officially confirmed when the game will launch for the PS4. That hasn’t stopped some major game sellers from offering up a launch date though. Target, Best Buy, and GameFly are all listing the launch for The Last of Us Remasterd for June 20. That launch date would put the game hitting stores a week after E3.

Without confirmation of the game’s release date from Sony, we are still taking this with a grain of salt. That said, with multiple retailers listing the same launch date there is a good chance this is the real launch date for the game. If you missed the trailer for the game last time around, check it out here.