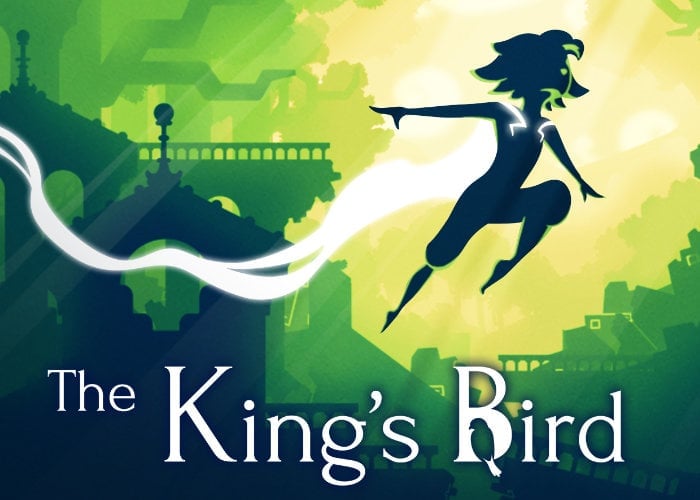 After previously launching on PC systems via Steam last year, the development in the studio Serenity Forge and publisher Graffiti Games have launched the unique platform, The King’s Bird on the PlayStation 4 platform. Check out the demo video below for a glimpse of what you can expect from the gameplay mechanics of The King’s Bird game.

“Escape into a world kept secret by a tyrant, and discover the truth about your freedom. The King’s Bird is an artistic, momentum-based game that seamlessly combines precision-platforming with physics-based gliding.”

Features of the The King’s Bird game include :

– New yet easily accessible take on the precision-platforming genre
– Dynamic background music and sounds that change based on your movements
– Text-less narrative told through visuals in motion
– Five unique worlds to explore, full of vibrance and colorful silhouettes, with inspirations from ancient Mayan, Southeast Asian, and Roman cultures

Reviews via Steam provide a “Very Positive” rating for the game, jump over to Steam for more information or the official PlayStation store to purchase.