Several years ago, the Flip video camera became such a huge hit it was acquired by Cisco for half a billion dollars. Sure, it made the guy who first marketed and founded the company behind the Flip rich, but it also guaranteed he had no more say in his product.

Thus, the Flip isn’t as exciting as it once was. In fact, it’s gone for good. The big news now is Jonathan Kaplan is at it again in a whole different industry. He wants you to eat grilled cheese. 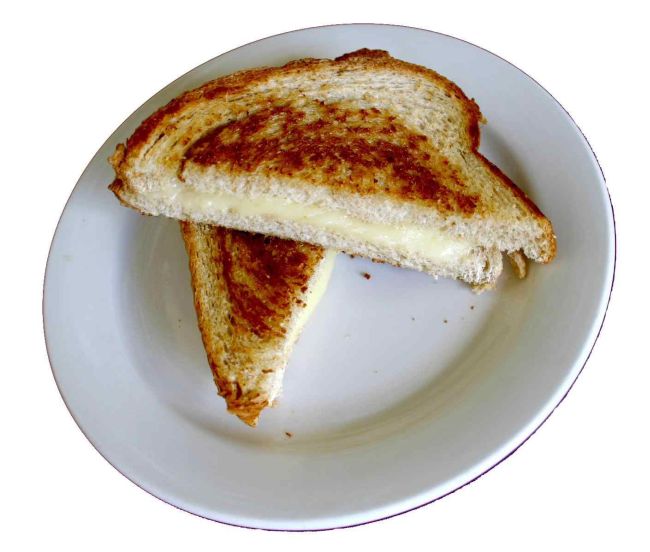 The demise of the Flip doesn’t mean Jonathan Kaplan has merited the same fate. He’s back in the entrepreneurial trenches and just launched a new venture in a different genre: fast food. Specifically the grilled cheese kind. The budding franchise is called the Melt and so far there’s the maiden branch in San Francisco and another on the way at Palo Alto.

The Melt specializes in grilled cheese prepared on a special griller co-developed by Electrolux. So far, the Melt is so young and so new in the game that judging its long-term viability is difficult. Is it going to be the next big thing? Preposterous, since only time can tell. Besides, second acts are really harder so Godspeed to Jonathan Kaplan and his molten empire.