If you enjoy listening to the video game music as you play your favourite games you might be interested in a new CD which has been created by the London Philharmonic Orchestra who have taken some of the most popular video game titles of all time and remastered them.

Title remastered include Angry Birds, Call of Duty 4, World of Warcraft and Mass Effect to name a few. View the full list after the jump. 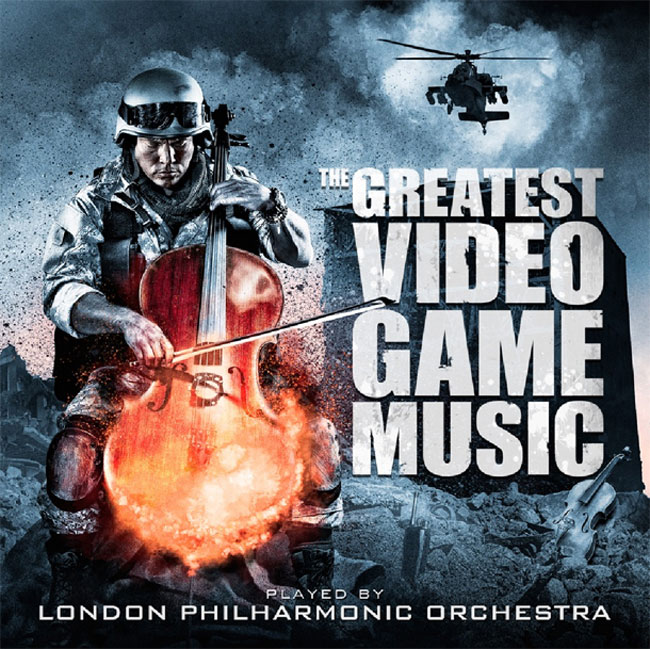 You can listen to a sample of the the Call of Duty theme composed by Hans Zimmer to whet your appetite and the full CD is available from Amazon for around $10. Tech Crunch also say if you use the coupon code “GAMESMP3″ you can get the MP3 version for just $1.99. Enjoy!