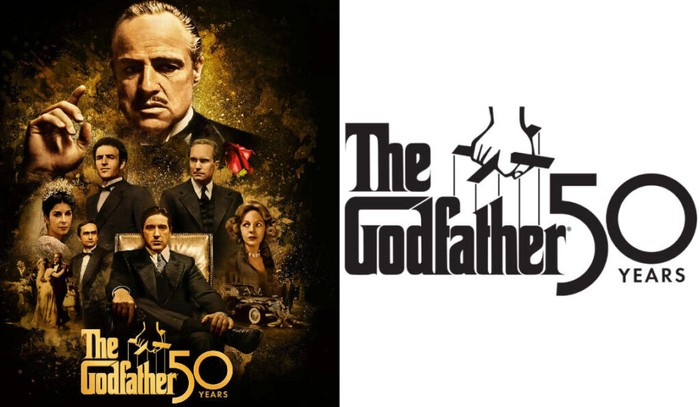 The Godfather films celebrate their 50th anniversary next month and Paramount Pictures will be re-showing the trilogy in select theatres from February 25th 2022 and making it available in 4K Ultra HD resolutions on digital from March 22, 2022. The Godfather films are based on the bestselling novel by Mario Puzo published back in 1969 and the movie trilogy stars Marlon Brando, Al Pacino, James Caan, John Cazale, Robert Duvall, Diane Keaton, Sterling Hayden, Richard Conte, Talia Shire, Al Lettieri and others.

the Godfather trilogy was released by Paramount pictures first in 1972, with a sequel released in 1974 and the final 3rd film in the series The Godfather Part III in 1990, with the films earning between $430 and $517 million worldwide.

“No movie changed Hollywood more than THE GODFATHER. Starring Marlon Brando in his Oscar-winning performance as the patriarch of the Corleone family, this first installment in the three-movie saga paints a dramatic portrait of the Sicilian clan’s rise and near fall from power in America.

Balanced between the Corleone’s commitment to family and the ugly crime business in which they are engaged, it features career-making performances by Al Pacino, James Caan, Talia Shire, Diane Keaton and Robert Duvall. This searing and brilliant masterpiece garnered ten Academy Award nominations, and won three, including Best Picture. “