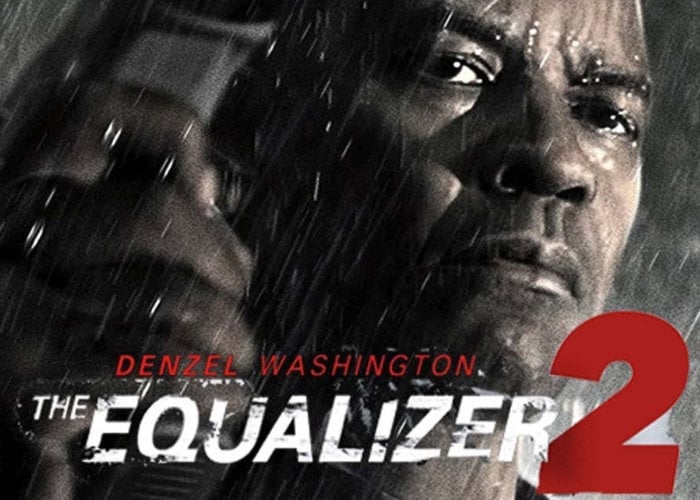 Denzel Washington returns to bring justice to the world in the sequel to the popular Equalizer movie reboot starring Denzel Washington which premiered back in 2014. The new movie aptly named The Equalizer 2 once again stars Denzil as the vigilante retired CIA Agent, Robert McCall

The Equalizer 2 is directed by Antoine Fuqua and is a direct sequel to the previous film and also stars Pedro Pascal, Ashton Sanders, Melissa Leo, and Bill Pullman. Check out the latest trailer below to whet your appetite for the new storyline “Robert McCall serves an unflinching justice for the exploited and oppressed – but how far will he go when that is someone he loves?“

“The Equalizer 2 was released in the United States on July 20, 2018 by Sony Pictures Releasing. The film has grossed over $101 million and received mixed reviews from critics, who praised Washington’s performance and the action sequences, but disliked the pacing and number of subplots.”

The Equalizer 2 movie is expected to roll out on streaming services during October 2018, although no specific date has been confirmed as yet.