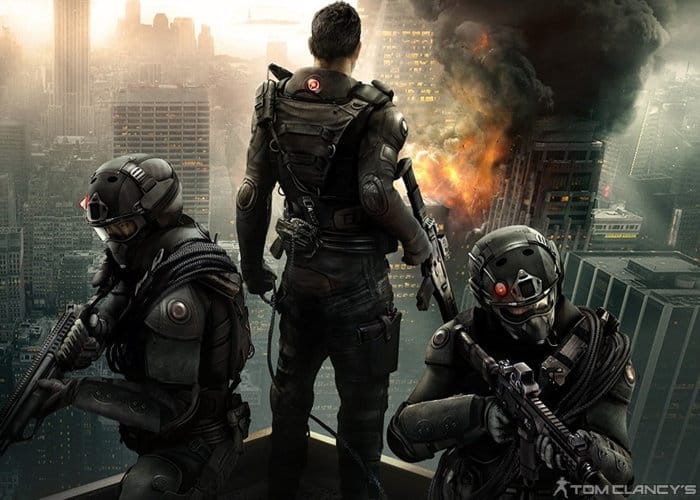 The Ubisoft has this week announced that the Tom Clancy’s The Division 2 multiplayer game would be arriving before the end of this financial year, which will conclude during March 2019. The sequel to the popular online shooter was first unveiled back in March 2018 although no details regards storyline, characters or gameplay have been revealed as yet by Ubisoft. Although with E3 2018 just around the corner you can expect Ubisoft to make more details available in the coming weeks.

Ubisoft has said it will launch three new “AAA” games before next March – The Crew 2 (coming next month), The Division 2, and an “unannounced franchise title”. Ubisoft also announced that its open-world pirate game Skull & Bones will now launch sometime during 2019.

“In line with previous practices and in view of the acceleration of our digital transformation, growth in back-catalog sales, and excellent momentum of recent releases, Ubisoft has decided to give itself more time to develop Skull and Bones to offer players an even more engaging experience. Skull and Bones is now scheduled for release in 2019-20.

It’s the Golden Age of Pirates. Renegade captains command the most powerful weapons on Earth,  warships. You are an upstart pirate captain who refused the King’s pardon and sailed from the Caribbean to the Indian Ocean, an untamed frontier full of lavish riches. However, these waters are also a battleground where far-reaching colonial empires, powerful trading corporations, and ruthless pirate gangs ferociously clash. In order to survive, you will have to build a lethal fleet, prey upon lucrative trade routes, and ally with other pirates to join the endless struggle for supremacy.”