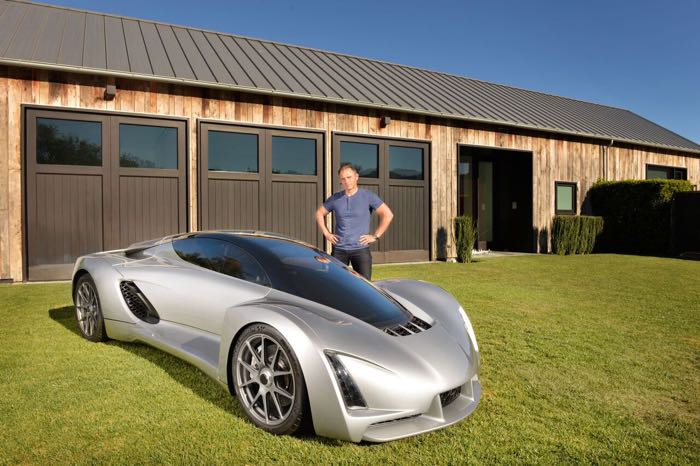 Divergent Microfactories have created the worlds first 3D printed supercar, it is called the Blade and it comes with a 700 horspower bi-fuel engine.

The Divergent Blade weighs just 1400 pounds and it can travel from 0 to 60 miles per hour in about 2 seconds. 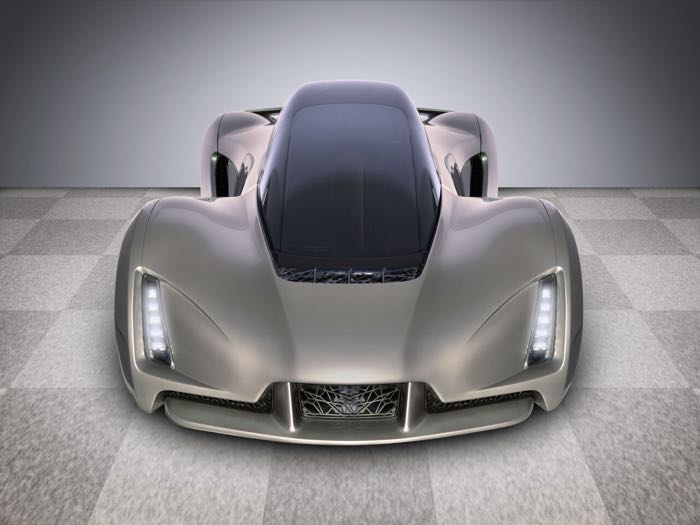 The company uses 3D printing technology to create the parts for the Blade, and they have said that using 3D printing and their technology could reduce the pollution that is created when producing cars.

“Society has made great strides in its awareness and adoption of cleaner and greener cars. The problem is that while these cars do now exist, the actual manufacturing of them is anything but environmentally friendly,” said Kevin Czinger, founder & CEO, Divergent Microfactories. “At Divergent Microfactories, we’ve found a way to make automobiles that holds the promise of radically reducing the resource use and pollution generated by manufacturing. It also holds the promise of making large-scale car manufacturing affordable for small teams of innovators. And as Blade proves, we’ve done it without sacrificing style or substance. We’ve developed a sustainable path forward for the car industry that we believe will result in a renaissance in car manufacturing, with innovative, eco-friendly cars like Blade being designed and built in microfactories around the world.” 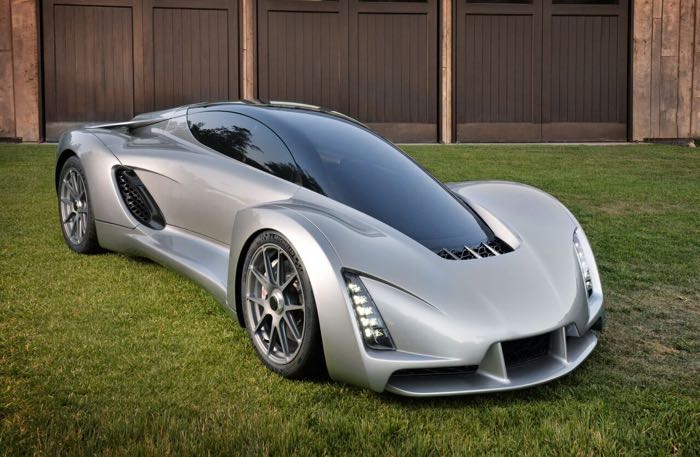 You can find out more details about this new technology and also the Divergent Blade over at the company’s website at the link below.