When Rupert Murdoch unveiled The Daily newspaper for the iPad he gave the impression that it would pretty much be exclusive to Apple and the iPad for the next twelve months.

It turns out that The Daily may be headed to Google’s Android platform sooner than anyone thought, as the guys over at All Things D are reporting that an Android version of The Daily will launch in the Spring. 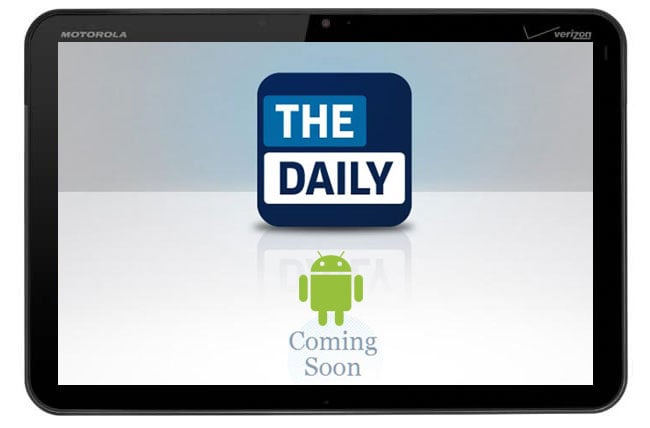 According to the report, The Daily will be available on Android within the next couple of months, although it isn’t clear if it will just be available for Android tablets or all Android devices.