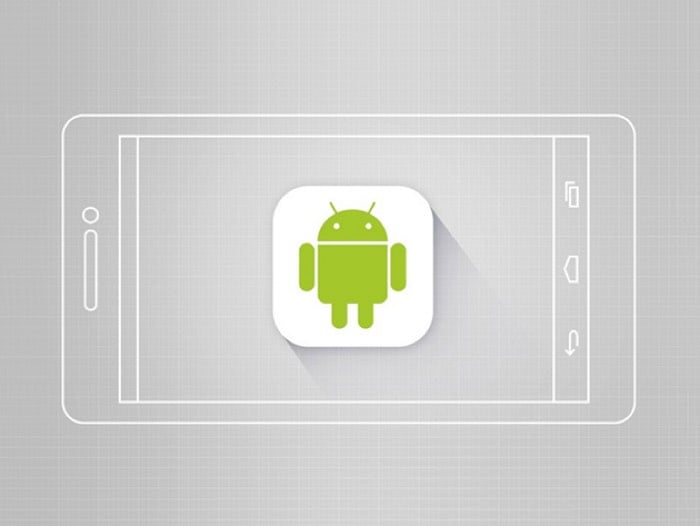 We have an awesome deal on the Complete Android Developer Course in the Geeky Gadgets Deals store today.

The Complete Android Developer Course is available with 91% off, it normally costs $199 and you can get it for just $17 in our deals store.

What is Android M? Just Google’s ultra-polished new Android platform, and the future of mobile technology. Android M opens up an amazing opportunity for developers, and budding developers, to create new, innovative apps that tap into this limitless technology–and it’s your chance to take advantage. In just six weeks, you will learn to create real apps like Uber and Instagram with project-based lessons. Complete this course and you’ll be selling your apps on Google Play in no time.

You can find out more information about the Complete Android Developer Course over at the Geeky Gadgets Deals store at the link below.