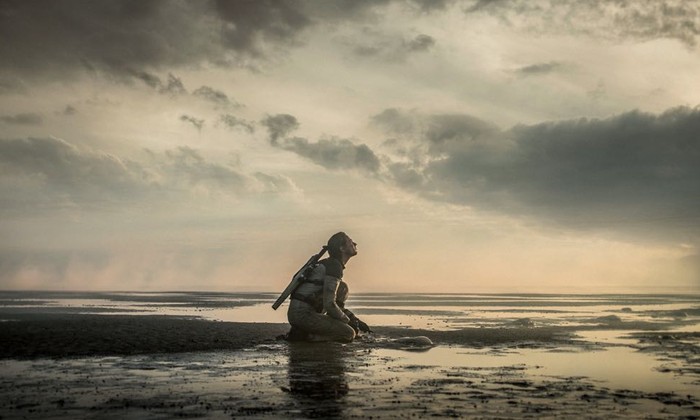 Lionsgate Movies has released a new trailer for the upcoming science-fiction film The Colony which is now available to view on digital platforms and will be also sold on DVD and Blu-ray from October 26th 2021 onwards. The Colony stars Nora Arnezeder, Iain Glen, Sarah-Sofie Boussnina and is set in the distant future, and follows the story of a female astronaut, shipwrecked on the long-decimated Earth, must decide the fate of the wasteland’s remaining populace. Check out the trailer below to learn more about the storyline and characters.

The Colony has been directed and written by Tim Fehlbaum and had its worldwide premiere at the 71st Berlin International Film Festival 2021.

“In The Colony sci-fi thriller film from executive producer Roland Emmerich, Earth has been decimated by climate change, pandemics, and war. Years after the ruling elite escaped to another planet, a mission was launched to find out if a return to an uninhabitable Earth were possible. That mission was lost. Now, a lone astronaut in search of answers struggles to survive the hostile planet, and she must ultimately make a choice that will seal the fate of the wasteland’s remaining populace.”