We have seen a number of different stands for the new Apple iPad since it was launched, and to be honest most of them seem quite expensive. If you are looking for a budget version that won’t break the bank then check out the one that Andrew Devigal who is the Multimedia Editor or the New York Times has come up with. 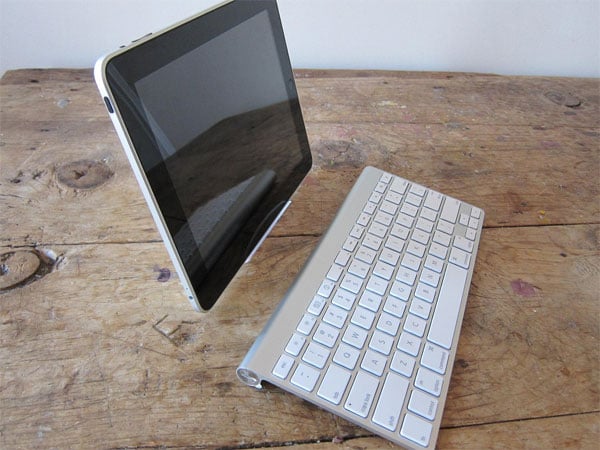 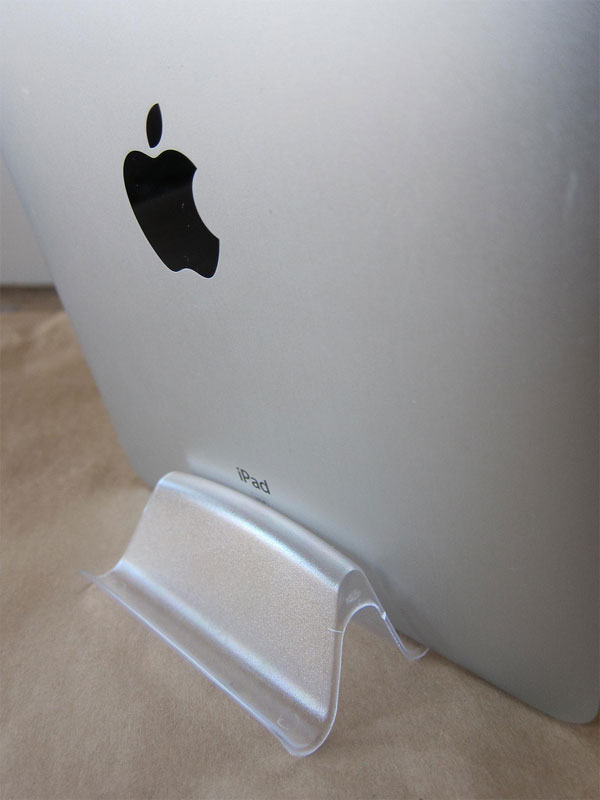 The cheapest iPad stand is basically a plastic business card holder from Office Depot, and it seems to work well in both portrait and landscape modes.

The best part about this iPad stand is the price, they are available for just $0.69 from Office Depot. If any of our readers find a similar one, or even comes up with a cheaper idea let us know.