Despite Double Fine’s huge Kickstarter success, the company seems to be sticking with the traditional publisher model as well. It’s also sticking with the genre that enabled said success, as their new project is another adventure game. And while details about the Kickstarter game are still scarce, this new project seems fairly well defined, at least for Ron Gilbert, Monkey Island creator and driving force behind The Cave. 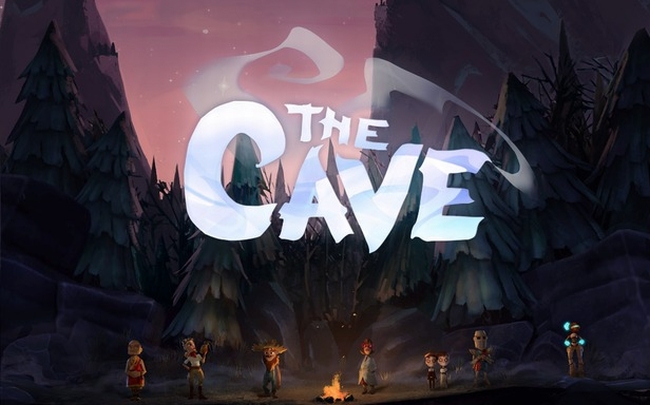 “The concept of The Cave has been bouncing around in my head for many, many years, and then the little voices that tell me to do things said it was time to make the game,” Gilbert said.

“I’m thrilled to be working with amazingly talented folks at Double Fine and ecstatic that the team at Sega believes in adventure games and quirky ideas.”