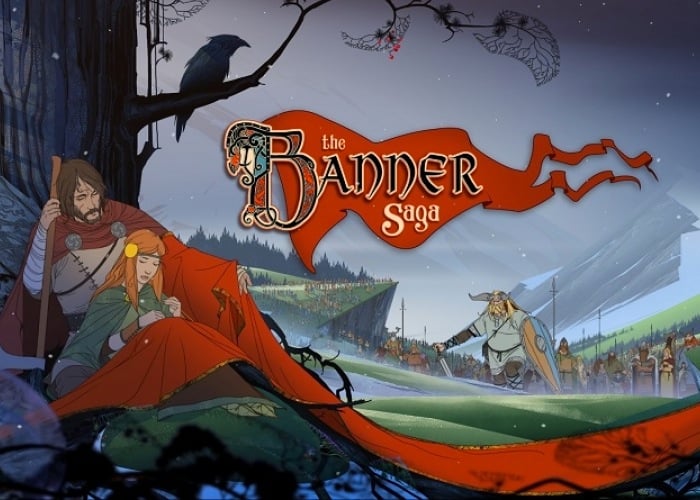 Fans of The Banner Saga or those of you looking for an excellent RPG for their mobile devices might be interested to know that The Banner Saga is now available to purchase on both iOS and Android priced at $9.99 or £6.99.

The Banner Saga is compatible with iPhone, iPad and iPod Touch and Android devices, combining strategy and RPG together with a detailed storyline, during which gamers play as different charters to see the story unfold from different perspectives.

The Banner Saga is a Viking-themed tactical RPG developed by Stoic, a trio of indie game developers formerly employed by BioWare. Technical director of The Banner Saga John Watson explained in the press release :

“Since our earliest prototype, we designed The Banner Saga from the ground up with tablet and mobile devices in mind,”-“With its epic storyline, touch screen turn based strategic combat and hand painted landscapes that harken back to the golden age of animation, we are excited to now bring The Banner Saga to a whole new community of players.”

Earlier this year The Banner Saga launched on to PC and Mac OS X and is available from Steam.

“Live through an epic role-playing Viking saga where your strategic choices directly affect your personal journey. Make allies as you travel with your caravan across this stunning yet harsh landscape. Carefully choose those who will help fight a new threat that jeopardizes an entire civilization.”