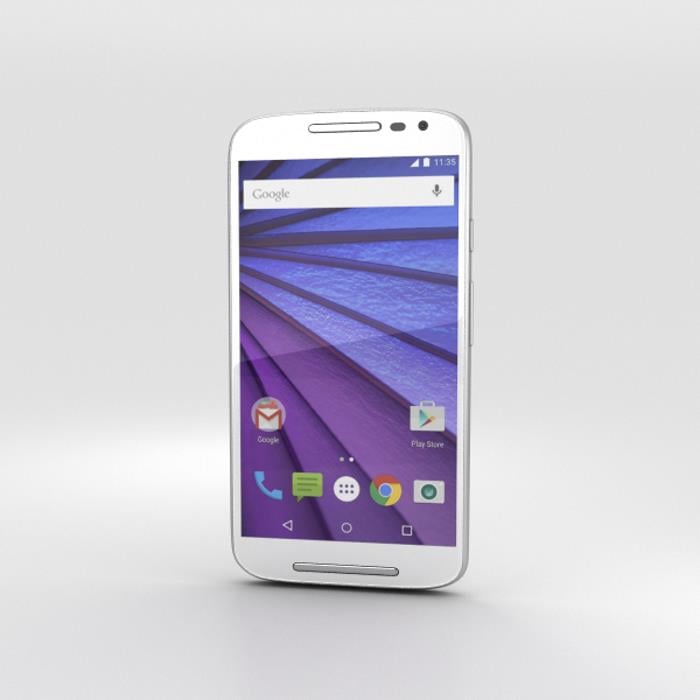 The alleged Moto G (2015) has seen its fair share of leaks in the past few weeks. The alleged handset was spotted in a leaked video, and we even saw some press renders of it last month.

Over the weekend, some more press renders of the upcoming Moto G (2015) made their way on the internet, and yes, they do look quite similar to what we’ve seen before.

Moto G is one of the best budget-friendly devices available in the market. It’s not just its competitive price tag, the handset also received support from the manufacturer when it comes to software updates, even the first generation Moto G is running the latest Android 5.0 Lollipop operating system.

As far as the specifications of the alleged Moto G (2015) are concerned, there aren’t going to be a lot of changes if rumors are to be believed. The alleged device is expected to come with a 5-inch display sporting a resolution of 1,280 by 720 pixels resolution, a quad-core Qualcomm Snapdragon 410 processor paired with 1GB of RAM and 8GB of internal storage. Other rumored features include a microSD card support, 13MP camera for photos and videos, a 5MP front-facing camera, and Android 5.0 Lollipop pre-installed out of the box.

We’ll update you as soon as we hear anything more about the alleged Moto G (2015).