The All New HTC One aka HTC M8 is under the spotlight of the rumor mill from the past few weeks. The handset has been leaked extensively, and HTC is not staying behind and have posted a number of teasers, hinting at the possible launch of the handset on March 25th.

Recently, the All New HTC One cleared the FCC, usually the last stop the devices have to pass before they hit retail. What’s even more interesting is that there are six models of the device, out of which four are targeted towards the major US carriers. 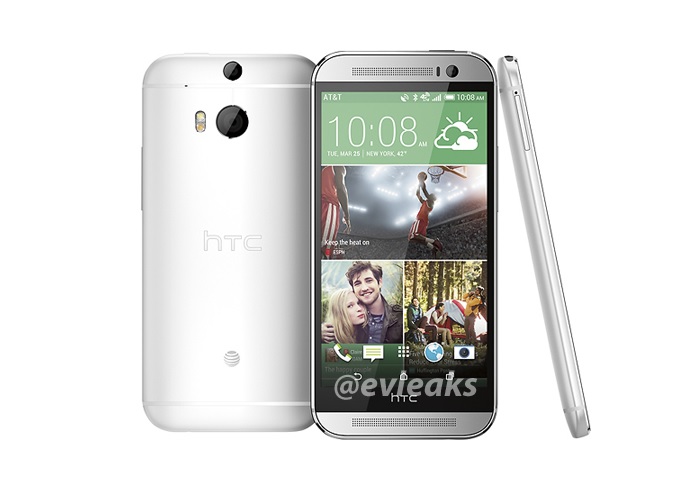 We’ve heard this before as well, courtesy of @evleaks, who posted press renders of the all new HTC One, hinting at the possible launch of the handset on AT&T and Verizon. But the FCC filing indicates that HTC M8 will also launch the other two major carriers.

Based on rumors, HTC M8 will come with a 5-inch display sporting a 1080p resolution, a Snapdragon 801 chipset, 2/3GB of RAM, dual-camera sensors on the back for improve photography and should come with Android 4.4.2 KitKat with Sense 6.0 UI pre-installed out of the box.

HTC has scheduled  a press event on 25th March where the company is expected to announce the handset. We’ll update you as soon as more information comes up about the alleged HTC M8.