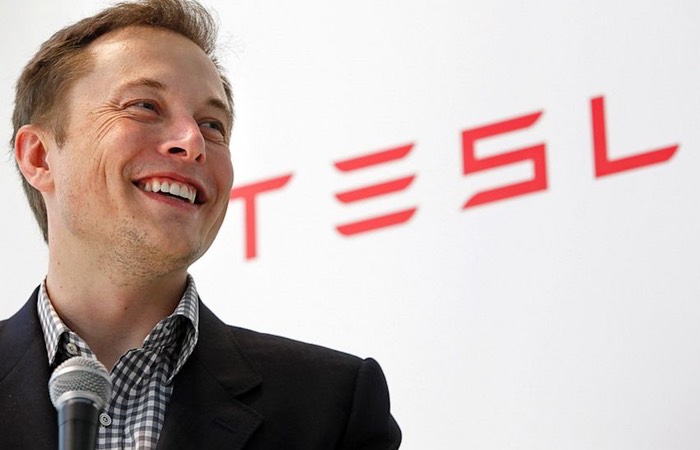 Tesla launched in China about a year ago and now it looks like the company may be scaling back its business in China.

According to a recent report the company will be cutting around 180 jobs in China from its current 600 staff, and this is apparently due to lower than expected sales of Tesla cars in China.

A number of issues have apparently contributed to slower than expected sales in China, one is apparent higher prices due to import taxes and the other is the charging infrastructure for Tesla cars in the country.

The company also faces strong competition for Chinese electric car makers like Kandi and BYD, these companies can offer EVs at lower costs due to being subsidized by the government.