Toyota is one of the leaders of the pack when it comes to making hybrids but they still have to crack the puzzle of electric cars. Tesla is helping them out in this end by creating two prototype electric vehicles for the Japanese car maker. 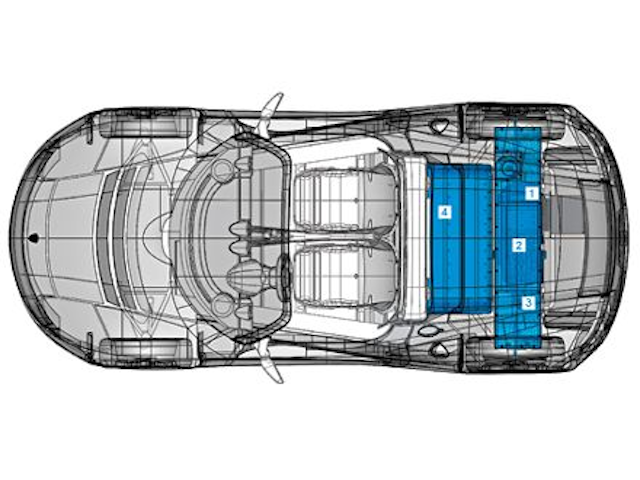 Tesla, for those not familiar with the company, is a car manufacturer based in Silicon Valley that wants to make electric cars more acceptable to the general populace. Their flagship product is the Roadster, an elegantly designed electric sports car. They also have plans of releasing a more traditional electric sedan soon.

“Toyota and Tesla engineering teams have made a lot of progress in a short amount of time and it is exciting to start seeing some initial results,” said Tesla CTO JB Straubel.

The prototypes will feature Tesla’s electric engine inside Toyota-made bodies and powered by Toyota batteries.