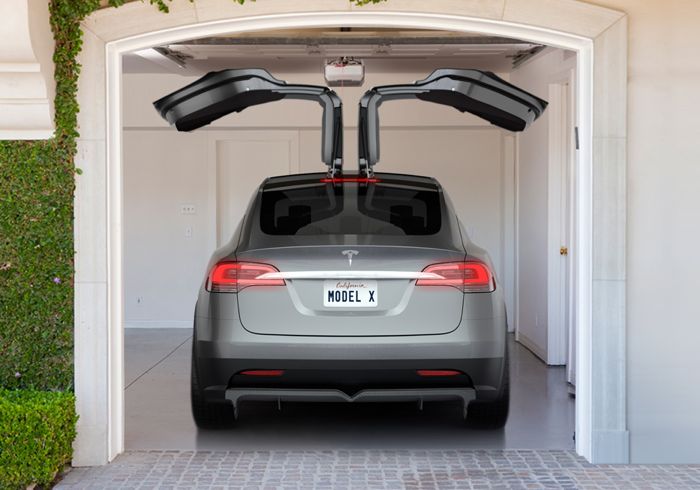 We had previously heard that Tesla’s second electric vehicle, the Tesla Model X would be launching in either the second or third quarter of 2015.

Now Tesla has sent out an email to people to have registered for the new Tesla Model X, and the company has confirmed that this new EV will launch early next year.

Tesla have said that they will begin production of the model X this fall, and the company will keep the gull wing doors on the vehicle that have been featured on the prototypes.

We’ll also deliver a level of functionality and practicality that will exceed what you saw on the concept vehicle. We can confirm that all-wheel drive will come standard for Model X, and you’ll have the option to add a third row of seats to carry more passengers. You’ll also be able to fold down the second and third rows to create a flat platform for storage. When it comes to charging and long distance drives, Model X will be able to take full advantage of our rapidly growing Supercharger network.

So it looks like people who have registered for one of the new Tesla Model X Ev’s will get their cars early next year, with the first ones possibly shipping in the first quarter.