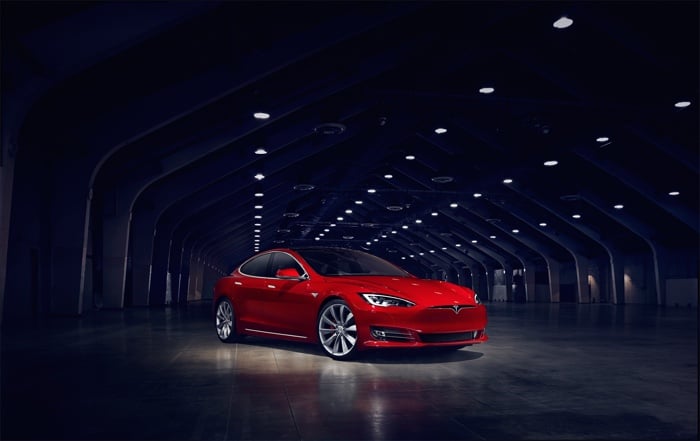 Tesla has announced that its Tesla Model S Long Rang Plus has a range of over 400 miles, the car is capable of a range of 402 miles on a single charge.

This has apparently been achieved by making the car lighter, more efficient and also using some more aerodynamic wheels.

The car has recently received a new EPA rating which confirms the 402 mile range, the previous EPA rating was 391 miles.

The changes that Tesla has made to the car have given it an extra range of about 11 miles over the previous range. Not a massive increase but being the first electric car to have a range of over 400 miles is significant for the company.