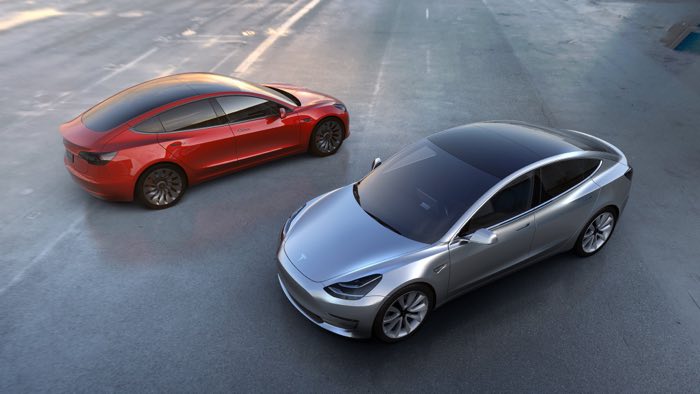 Orders of the Tesla Model 3 have now been available for about two weeks and the fact that the company has managed to secure deposits for close to 400,000 cars is very impressive.

The Model 3 is Tesla’s most affordable electric vehicle to date, the car will cost $35,000 before any rebates and it should cost around $27,500 after the Federal Tax rebate in the US.

The company has only released some brief details about the car, so far we know that it will have a range of around 215 miles and it will have a 0 to 60 miles per hour time of under 6 seconds.

First units of the car will ship at the end of next year and it could take Tesla a couple of years to fulfill all of their pre-orders. Tesla may have to scale up its production plans for the car in order to meet demand for the vehicle.

Each one of those 400,000 customers has placed a $1,000 deposit on the Model 3, if Tesla can manage to produce the cars to meet the demand it could make a massive $14 billion on just this one model.