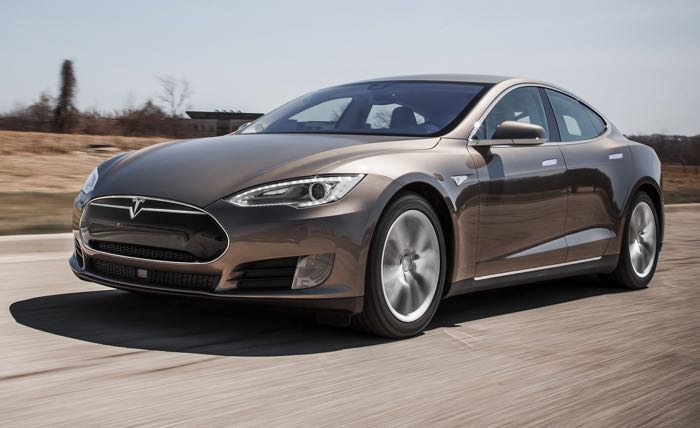 Tesla has revealed its production and deliveries for quarter three of 2016 and the company saw its deliveries increase by 70 percent over the previous quarter.

The company is also expecting to increase production and also their deliveries in the fourth quarter of 2016.

Tesla (NASDAQ: TSLA) delivered approximately 24,500 vehicles in Q3, of which 15,800 were Model S and 8,700 were Model X. This was an increase of just over 70% from last quarter’s deliveries of 14,402. Our Q3 delivery count should be viewed as slightly conservative, as we only count a car as delivered if it is transferred to the customer and all paperwork is correct.

In addition to Q3 deliveries, about 5,500 vehicles were in transit to customers at the end of the quarter. These will not be counted as deliveries until Q4.

We expect Q4 deliveries and production to be at or slightly above Q3, despite Q4 being a shorter quarter and the challenge of delivering vehicles in winter weather over holidays. Guidance of 50,000 vehicles for the second half of 2016 is maintained.

You can find out more details about Tesla’s plans for the rest of the year over at the company’s website at the link below.