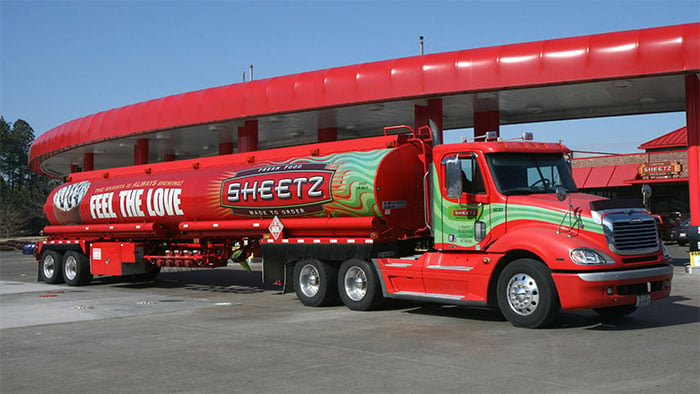 One of the coolest things about the Tesla EVs on the market today has nothing to do with the cars themselves, but with the fast charge network, Tesla has installed in parts of the country. The Supercharger network makes for faster charging to allow Tesla owners to travel all around the country without range anxiety.

Word is that Tesla is now in talks with a major mid-Atlantic gas station chain called Sheetz to expand the availability of its special charge network. The plan would allow Tesla to install charging stations, presumably of the Supercharger variety, at the Sheetz locations for Tesla owners to use.

Sheetz already has eight locations with generic EV chargers installed, but is keen to allow Tesla and its faster system into more locations. “We’ve had discussions with them about putting their chargers in our stores,” confirmed Michael Lorenz, Sheetz’s executive vice president of petroleum supply, in an interview. “We haven’t done anything yet, but we’re continuing those discussions.” More stations with availability to EV chargers would be a great thing for Tesla and EV owners as a whole. Tesla has made no statement on the talks at this time.