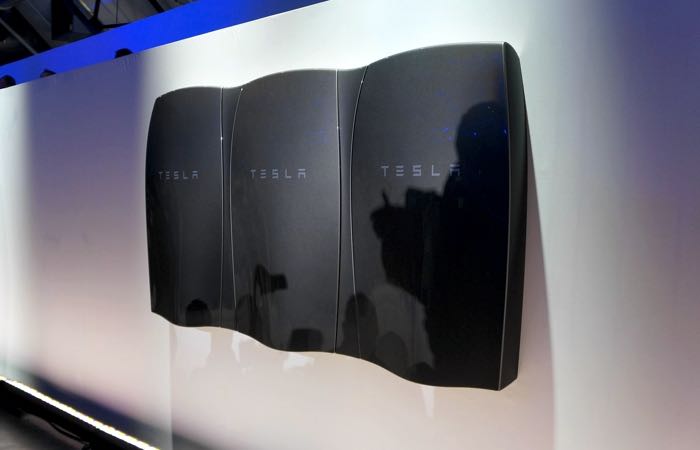 Tesla is in the middle of an acquisition of SolarCity and the company has now announced a new deal to build solar panels with Panasonic.

The deal between Panasonic and Tesla is dependent on Tesla’s acquisition of SolarCity you can see more details about the deal below.

Tesla and Panasonic have entered into a non-binding letter of intent under which they will begin collaborating on the manufacturing and production of photovoltaic (PV) cells and modules in Buffalo, New York. Under this agreement, which is contingent upon shareholders’ approval of Tesla’s acquisition of SolarCity, Tesla will use the cells and modules in a solar energy system that will work seamlessly with Powerwall and Powerpack, Tesla’s energy storage products. With the aid of installation, sales and financing capabilities from SolarCity, Tesla will bring an integrated sustainable energy solution to residential, commercial, and grid-scale customers.

The parties intend for Panasonic to begin PV cell and module production at the Buffalo facility in 2017. Tesla intends to provide a long-term purchase commitment for those cells from Panasonic.

The collaboration extends the established relationship between Tesla and Panasonic, which includes the production of electric vehicle and grid storage battery cells at Tesla’s Gigafactory.

The two companies have worked together in the past, you can find out more details about their latest collaboration over at Tesla at the link below.