In the past few months it has been rumoured that Tesco are currently in the process of developing their very own Android tablet called the Tesco Hudl to compete with the likes of Amazon’s Kindle Fire and the Google’s Nexus 7.

The new Tesco Hudl tablet is though to be arriving in stores before the holiday season of this year. Its also rumoured to be a 7 inch tablet but hardware specifications and details about the tablet have yet to be leaked or announced by Tesco. 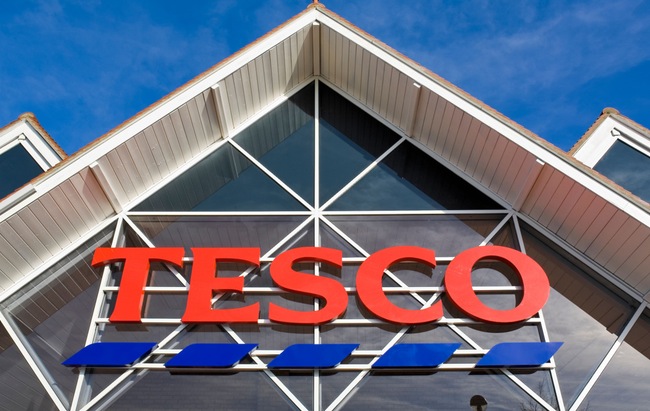 The Guardian UK newspaper reports that Tesco started preparing for the launch of the tablet and back in February 2013 when Tesco applied for the Hudl trademark. As well as tablets the Hudl trademark will cover a wide range of goods, including tablets and accessories, screen protectors, internet set-top boxes and wireless speakers.

As more information about the new Tesco Hudl tablet comes to light we will keep you posted as always.