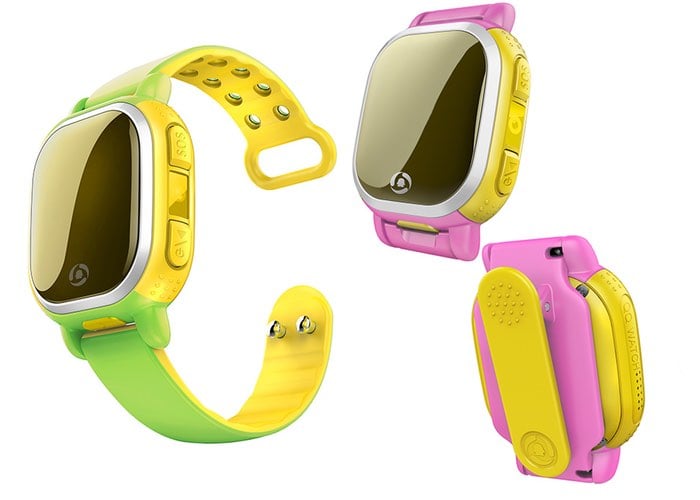 Tencent the Chinese hardware manufacturer has unveiled a new wearable it has created in the form of the QQ Watch, which has been specifically designed as a smartwatch for kids.

The QQ Watch is equipped with a 1.12-inch 128 x 128 OLED screen and also features an SOS call button, together with its very own 2G radio for communication with friends and family.

The smartwatch is also fitted with a 0.3 megapixel camera enabling children to send images to their parents by the WeChat service. The watch is powered by an internal battery that is capable of providing to 5 days of use on a single charge, and recharges when flat using a magnetic connector.

Unfortunately no information on pricing has been released as yet by Tencent but the smartwatch for children is expected to start rolling out during October in China and then worldwide before the end of the year. As soon as information comes to light we will keep you updated as always.