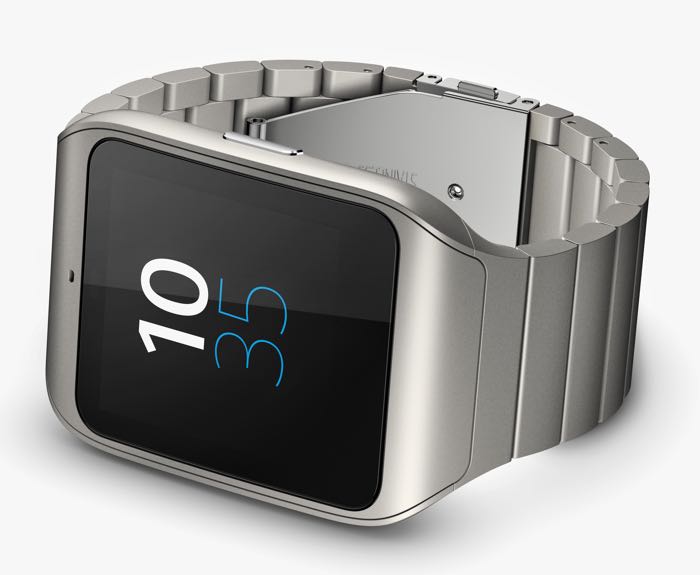 A number of devices have already started to receive the software update and now Sony has released the update for their Sony SmartWatch 3.

The latest Android Wear update brings some new interactive watch faces to the Sony SmartWatch 3, plus a range of other new features.

The software have been released as an over the air update for the SmartWatch 3 and it comes with the built number LCA43, it should be available for your device as of now.