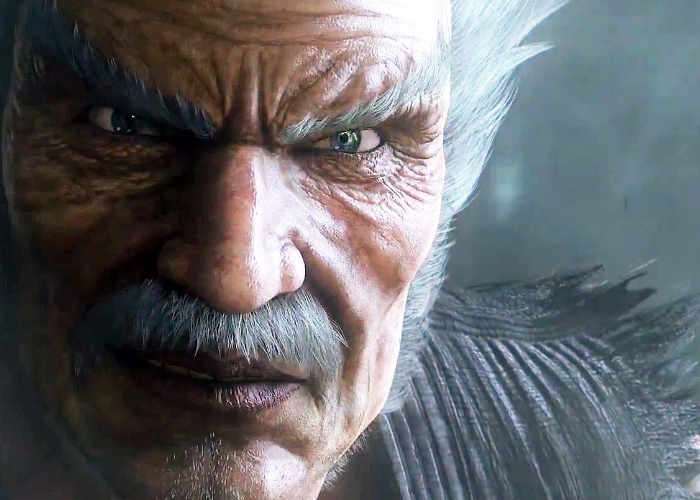 Those of you looking forward to the upcoming launch of the new Tekken 7 Xbox One game will be pleased to know that it is now available to pre-order and pre-download, ready for the official launch on the Xbox One, PC and PlayStation 4 on June 2nd 2017.

Tekken 7 is actually the ninth instalment in the Tekken series but is the first to have been created using the Unreal Engine. Watch the official trailer below to learn more.

There are currently two version od the game to pre-order and take the form of the standard which currently includes a copy of Tekken 6. While the Tekken 7 Deluxe Edition Pre-Order Bundle include the copy of Tekken 6 and Season Pass.

Raise your fists and get ready for the ultimate battle on the next generation of home consoles. Powered by the Unreal Engine 4, the storied fighting franchise returns for another round in TEKKEN 7. With the faithful 3D battle system and gameplay intact, TEKKEN 7 takes the franchise to the next level with photo-realistic graphics and new and innovative features and fighting mechanics. TEKKEN 7 resurrects the attitude, competitiveness and showmanship rooted in its arcade DNA to provide the ultimate fighting game experience.