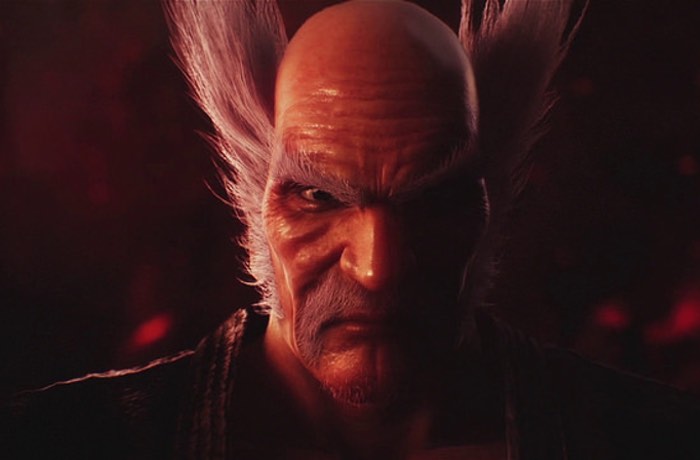 To celebrate 20 years of Tekken, Sony has this week announced at their Paris Games Week press conference the arrival of Tekken 7 onPlayStation 4 consoles.

The latest Tekken 7 game will support both traditional gaming and also the new virtual reality headset which has been created by Sony in the form of the, PlayStation VR. Adding a new perspective on the gameplay that fans will be able to enjoy.

Under the leadership of Katsuhiro Harada, the new Tekken 7 game will continue to be developed by the Tekken Team at Bandai Namco. David Lee Community Specialist, Bandai Namco Entertainment explains more over on the PayStation Blog :

The fighting franchise with more than two decades of technical level fighting and a deeply dedicated community is back with Tekken 7! It will be running on Unreal Engine 4 for the first time with highly detailed characters and dynamic environments. The home console version of Tekken 7 benefits from numerous modes along with an intensive canon storyline and many other enhancements to be revealed.

Tekken is celebrating its 20th anniversary with the latest chapter in the historic series. Continue the fight amongst the Mishima clan and its newest member: Kazumi Mishima. What secrets will be revealed within the Mishima clan? The epic conclusion will unfold in Tekken 7!

As more details are released for the new Tekken 7 game we will keep you updated as always.