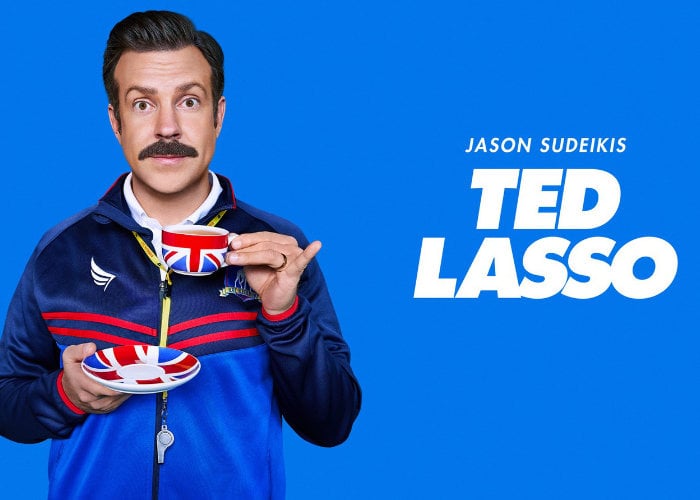 Apple has this week announced that a third season of the popular Ted Lasso TV series has been given the go ahead. Jason Sudeikis plays Ted Lasso, a small-time college football coach from Kansas hired to coach a professional soccer team in England, despite having no experience coaching soccer.

“The series was developed by Sudeikis, Lawrence, Joe Kelly and Brendan Hunt, and is based on the pre-existing format and characters from NBC Sports.”

Ted Lasso season 1 finale premiered on October 2nd, 2020, and the series was renewed for a second season in August of 2020 and now a third seaason has been given the greenlight. As soon any more details are released by Apple regards a Ted Lasso season 2 premier date we will keep you up to speed as always.