Motorola Mobility software developer Brandon Jones has been experimenting with porting games to WebGL and has now released a video showing Team Fortress 2 running within a web browser.

The engine and a level from Team Fortress 2 have now been set to run in a browser using WebGL and have clocked up frame rates of around 60fps maxing out at 100fps. Meaning additional effects and details can be added without the worry of making the game unplayable. Watch the video after the jump to see it in action. 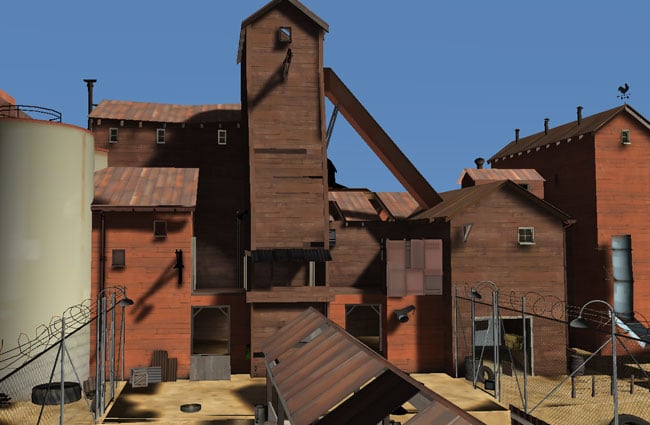 “I stressed for a little while about fixing some of the remaining issues before posting anything (like getting water rendering) but in the end I decided that the demo serves it’s purpose in that it shows that we can push a lot of geometry for a complex scene and still run at the speeds that realtime games require. Beyond that, however, I won’t be able to make use of the format for any other projects and at this point I want to start working on something that is actually playable, not just looks pretty. As such, spending any further time on the format isn’t practical.”

Unfortunately in its current state the game isn’t playable as yet, but shows the proof-of-concept. For all the technical information about the port jump over to the TojiCode website.