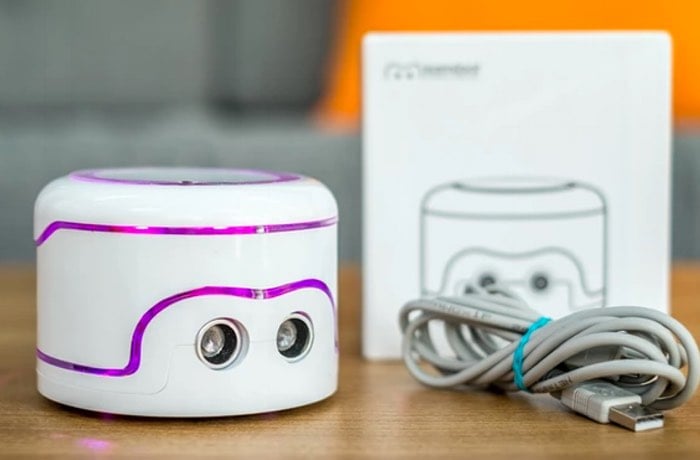 Parents and teachers looking for a fun way to teach their children how to code may be interested in a new programmable Papercraft robot which has been specifically created for children called the Kamibot.

The Kamibot has taken to Kickstarter with the aim of raising $50,000 over the next 30 days and can be controlled using the companion smartphone application making it easy for children to interact with the robot straight from the box. 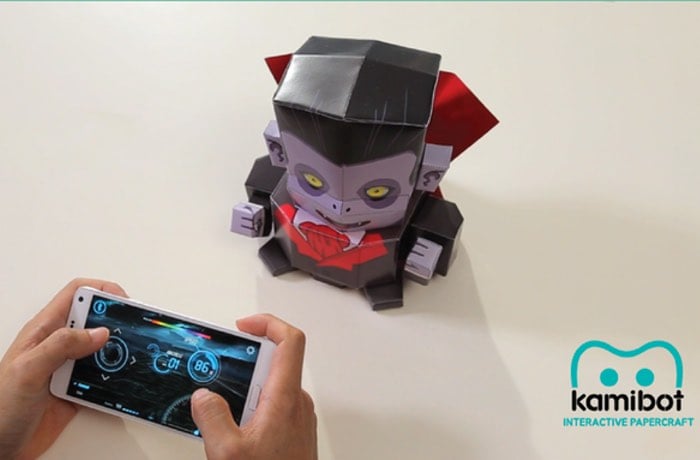 The creators of Kamibot 3.14 explain a little more about the inspiration design and functionality of their small robotic friend.

Coding is an important skill for kids to learn. But unless parents and educators can make it fun, kids are never going to stick with it. We’ve created Kamibot to be a small, programmable robot that kids can endlessly customise by writing their own code, and by adding creative papercraft skins.

Kamibot reimagines programming education as something fun and affordable. In addition to programming Kamibot, you can also control it with your smartphone or tablet. We’ve built Kamibot around the open-source Arduino platform, so kids can easily learn how to code using Scratch, a drag-and-drop programming language. The programming skills kids learn with Kamibot are easily transferrable to real-world applications.

For more information on the new Kamibot and to make a pledge from $79 jump over to the Kickstarter website for details via the link below.