A new micro Android games console has been unveiled this week called the TCL T2, which is equipped with a Allwinner A31 quad-core processor and comes running Google’s Android 4.2 Jelly Bean software.

The new TCL T2 is the first Android games console to market equipped with an Allwinner A31 processor that is supported by 2GB of RAM and comes supplied with 16GB of on-board storage for games and media, together with a wireless games controller. 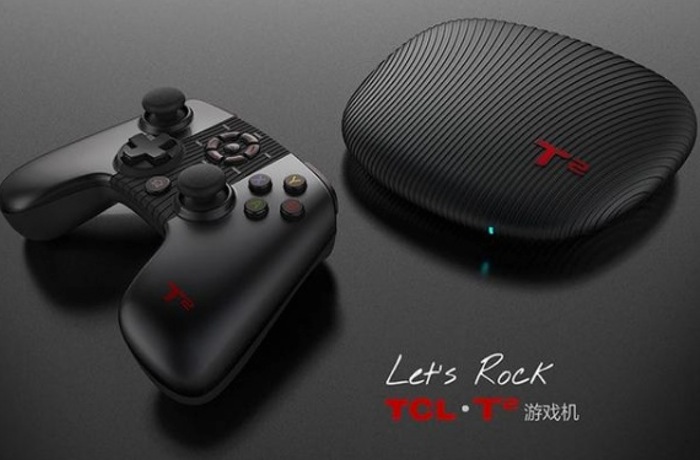 The TCL T2 joins the growing list of Android micro-games consoles that have been released over the last few years and include such devices as the Mad Catz M.O.J.O., FunBox, Huawei Tron and the GameStick and Ouya, both of which originally launched on the Kickstarter crowd funding website, to name a few.

Other features of the micro-games console include USB connections, HDMI, Ethernet and a micro USB port. The TCL T2 Android games console will be launching in China this week and will be available to purchase for around $110. However worldwide availability of the TCL T2 console has not yet been announced by its manufacturers.