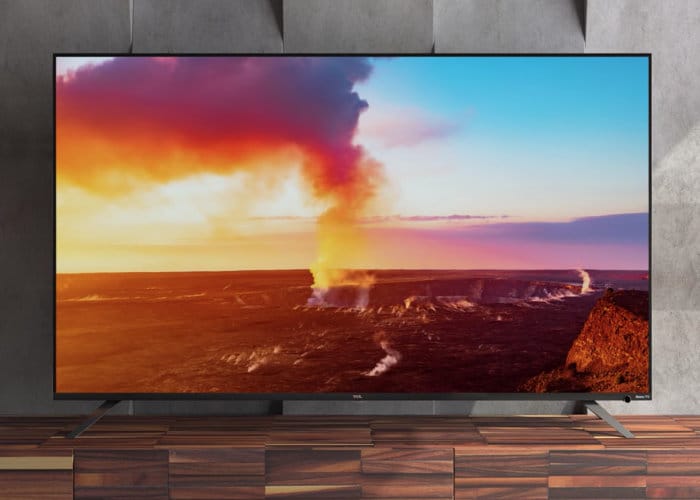 The new TCL 6-Series 4K HDR Roku TV series has been unveiled this week, building on the technology used in the highly regarded TCL P-Series launched last year. The 55-inch 6-Series smart TV will be priced at $650, but unfortunately pricing for the 65 inch Roku television has not been confirmed as yet by TCL.

The 6-Series Smart TVs offer a number of new features when compared to the older P-Series including an increased number of full-array local dimming zones to 120 in the 65-inch model and 96 in the 55 inch, offering owners a large improvement over the 72 of the P-Series.

The new range of smart TVs also include more precise control over backlighting, providing deeper blacks as well as a higher peak brightness and support for HDR content in both Dolby Vision and HDR10. Check out the promotional video below to learn more about the “powerful performance” of the TCL 6-Series 4K HDR Roku TVs.

The TCL 6-Series 4K HDR Roku TV series smart televisions will be available to purchase sometime during April 2018 and will continue to run Roku’s TV software offering access to streaming applications and built-in support for OTA programming when you plug in an antenna. For more details and full specifications jump over to the official TCL ahead of next month’s launch.