Some of our readers will remember the Microsoft Courier tablet concept that never made it into production, the courier was a dual screen device which an interesting user interface.

Now a new app has been released for Apple’s iPad, called Taposé, and as you can see from the photo and video below it functions in a similar way to the couriers user interface. 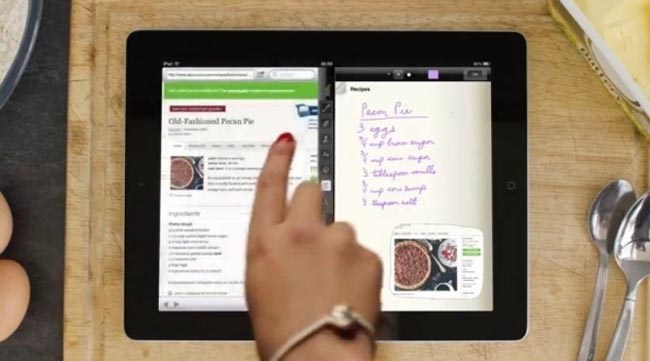 It took the developers of Taposé four months, and three rejections to get their app approved by Apple, and it is now available from iTunes for $2.99.