Tank games are pretty popular nowadays, especially World of Tanks. Tank Domination is pretty much World of Tanks for your smartphone/tablet, and it’s finally coming to Android in 2014.

The game features 10 vs 10 online, realistic tank battles that are currently carried out Capture the Flag style, although you can win by simply wiping out the enemy team – there are no respawns. It’s a freemium game that anyone with an iOS device can download and play now, and Android users can expect to see it on the Google Play Store sometime early in 2014. 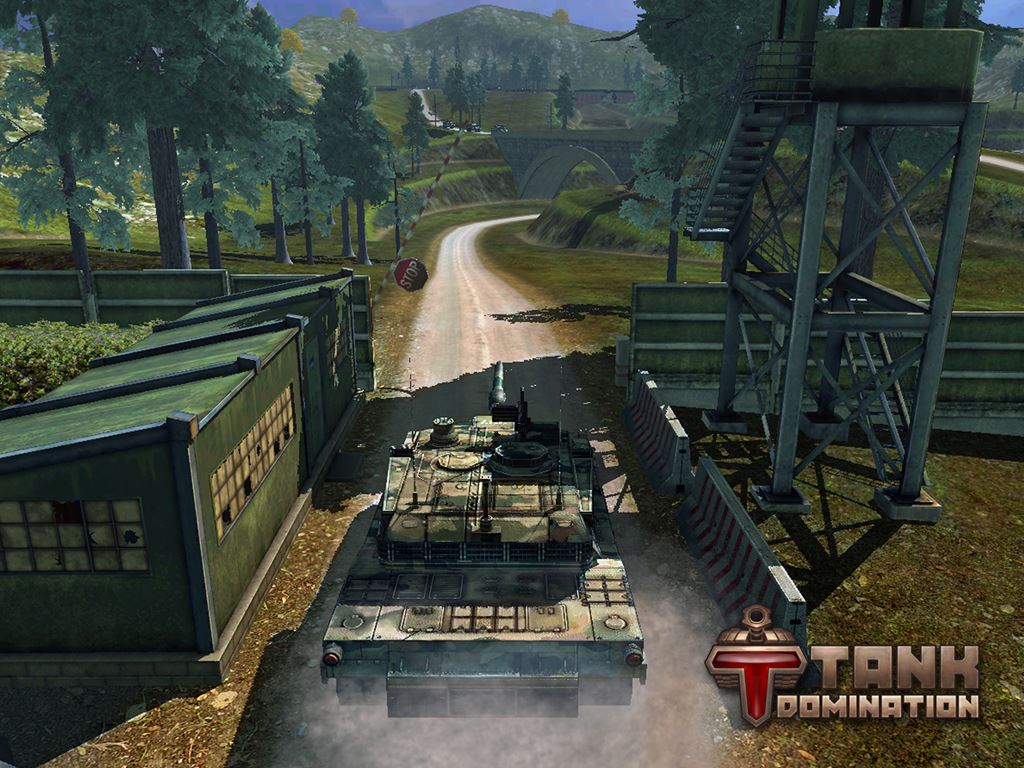 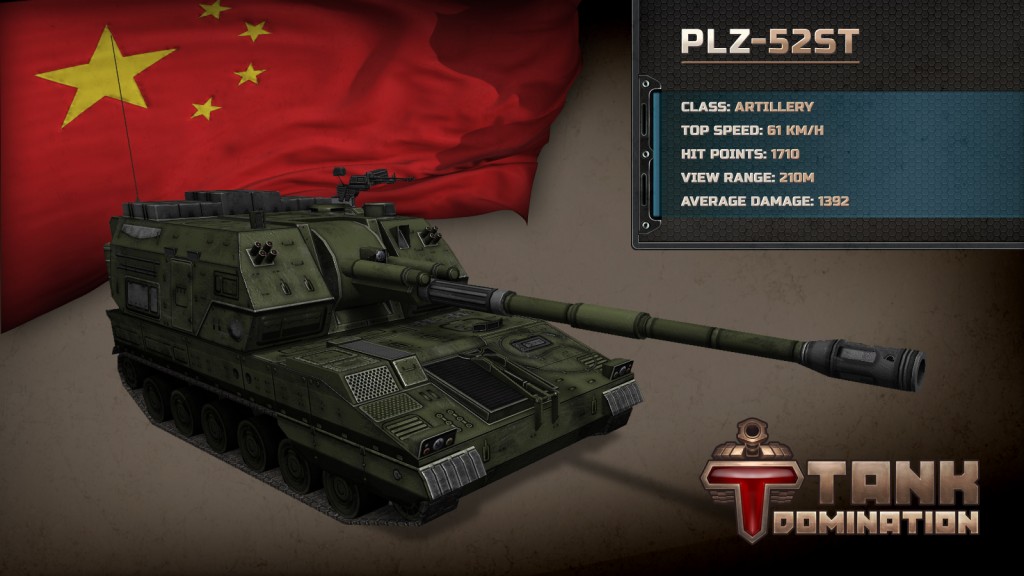 I think games like this are for the super hardcore gamers. Who has the time to play out a tank battle on their smartphone? There are thousands of other games that don’t require nearly as much time or concentration. You’re pretty much going to end up playing on a tablet in your home, where you could probably simply download World of Tanks or play something better on whatever console’s collecting dust in your living room.