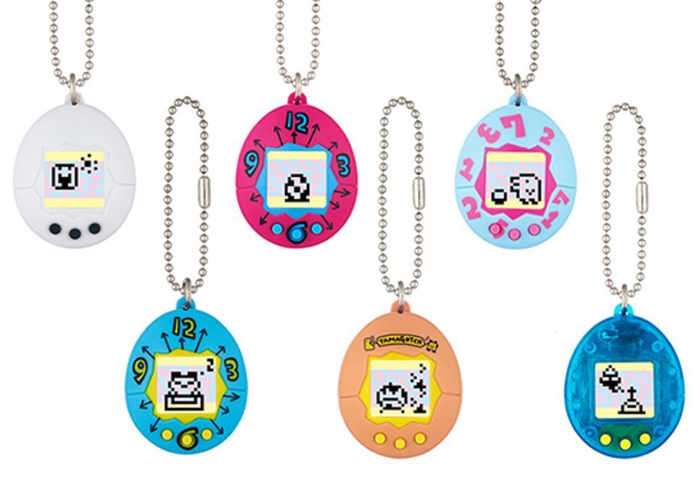 If you enjoyed the original Tamagotchi craze which swept the world back in 1997, you will be pleased to know that you can once again spend hours playing and raising your virtual pet thanks to a new 20th Anniversary Classic Tamagotchi which has been released in Japan.

Those unsure what a Tamagotchi is, the small device takes the form of a small egg-shaped digital virtual pet on a keychain with a small CPU, screen and three buttons that allow you to play, feed and interact with your pet to nurture and help it grow. 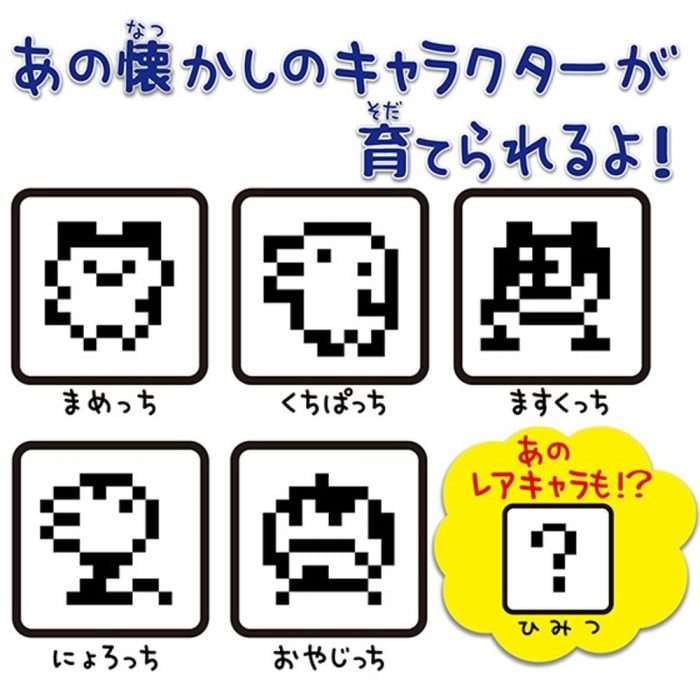 If you ignore your Tamagotchi the worse can happen, and those left in drawers to be discovered months later would have been found dead. Tamagotchi was invented by Aki Maita for which she won the 1997 Ig Nobel Prize for economics. Since its launch and as of 2010, over 76 million Tamagotchis have been sold world-wide, apparently.

The latest classic Tamagotchi devices are now available to purchase in Japan via the Amazon Japan website via the link below priced at around $17.50 + shipping.