We have heard this week from a number of UK mobile phone operators that they will be offering a subsidized iPad with a monthly data plan in the UK.

Orange, Three and Vodafone have all said that they will start to offer a cheaper iPad when you sign up to a monthly contract, now UK mobile operator T-Mobile has announced that they will be offering a subsidized iPad in the UK. 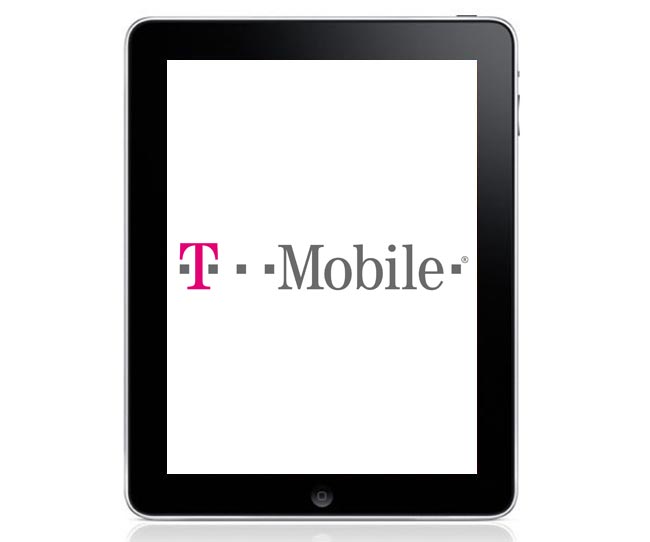 T-Mobile have been sending out emails to existing customers, letting them know that they will be able to purchase an iPad at a reduced price if they sign up to a monthly data contract.

None of the four companies have as yet announce how much they will be selling the iPad for, and there are still no details on how much these monthly data plans will cost.

The only company who has so far confirmed that it will not be offering a subsidized iPad in the UK is O2, we suspect they will be waiting for the launch of the iPad 2 before they announce this.