It seems that the the UK mobile phone operators are looking to offer subsidized iPads here in the UK along with monthly data contracts, we have already heard this week that both Orange and Three will offer the Apple iPad at a discounted price when people sign up to a monthly contract. 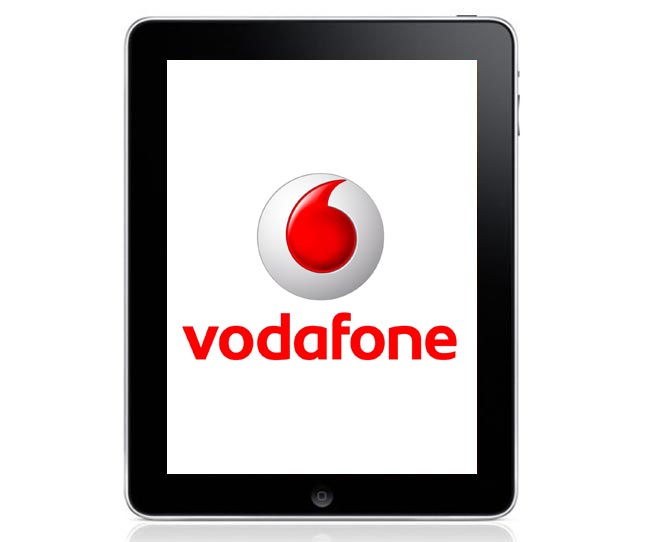 There is still no details on how much of a discount any of the three carriers will offer for the Apple iPad when purchased with a monthly contract, and still no information on the contracts.

One company which will not be offering subsidized iPads with monthly contracts is O2, they haven’t actually given a reason for this, but there is speculation that they are waiting for the launch of the iPad 2 which is expected next year.