It looks like UK mobile carrier T-Mobile has finally released the Android 4.0 Ice Cream Sandwich update for the Samsung Galaxy S II here in the UK, as a number of owners of the device have reported receiving the update.

T-Mobile is the last network to release the Android 40 Ice Cream Sandwich update for Samsung’s Galaxy S II smartphone in the UK, and the majority of the carriers have released the update over the last month. 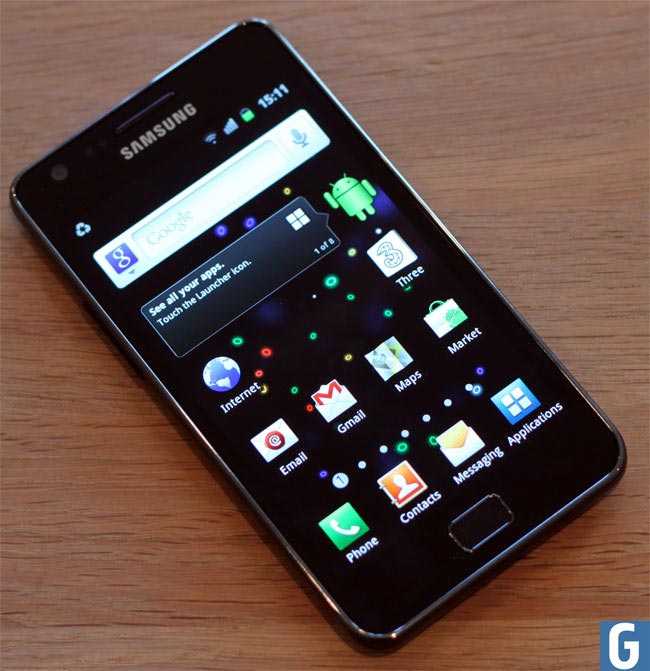 If you have received the Android 4.0 Ice Cream Sandwich update for the Samsung Galaxy S II on T-Mobile, leave a comment and let us know.