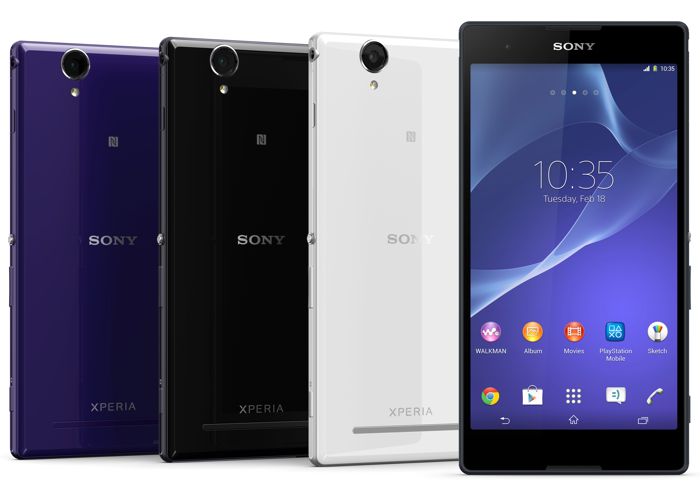 It looks like the Sony Xperia T2 Ultra will be launching on US mobile carrier T-Mobile later this month, and the handset is said to land on the carrier on the 23rd of July.

The Sony Xperia T2 Ultra comes with a 6 inch high definition display that has a resolution of 1280 x 720 pixels, the device is powered by a quad core 1.4GHz snapdragon processor.

The T2 Ultra also comes with 1GB of RAM and 8GB of included storage, there is also a microSD card slot for expansion, and the device comes with LTE.

Other specifications on the Sony Xperia T2 Ultra include 1 1.1 megapixel front facing camera, and a 13 megapixel rear camera, the device also comes with a 3,000 mAh battery and Android 4.3 Jelly Bean.

As yet there are no details on how much the Sony Xperia T2 Ultra will retail for when it lands on T-Mobile. The company also has a bunch of other devices landing on their network this month, including the new LG G3 and the Samsung Galaxy Tab 4.

As soon as we get some more details on how much the T2 Ultra will cost when it launches on T-Mobile, and confirmation of the launch date, we will let you guys know.