What we don’t know is that the Samsung Galaxy S 4G will come with Android 2.2 Froyo, plus a Super AMOLED touchscreen display, and it will make use of T-Mobile’s 4G network with speeds of up to 21Mbps. 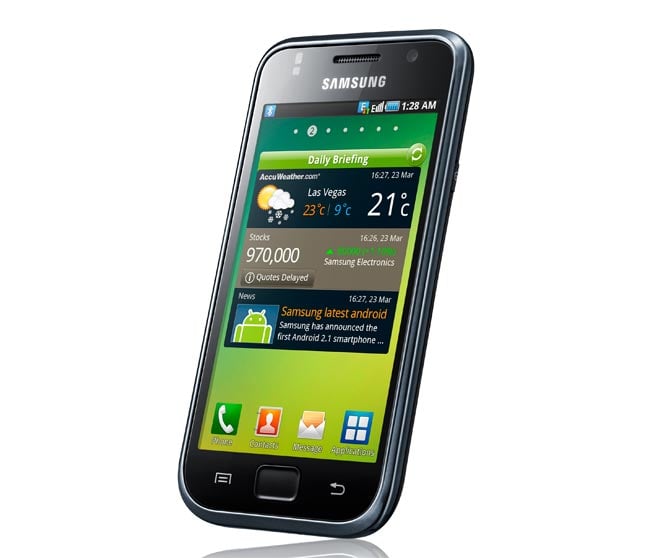 As soon as we get some more information on the Samsung Galaxy S 4G, including specifications and actual pictures of this new smartphone we will let you guys know.