We heard earlier today that Nokia and T-Mobile will hold a press conference next week, when the two companies are expected to announce T-Mobile’s new range of Nokia Windows Phone devices. 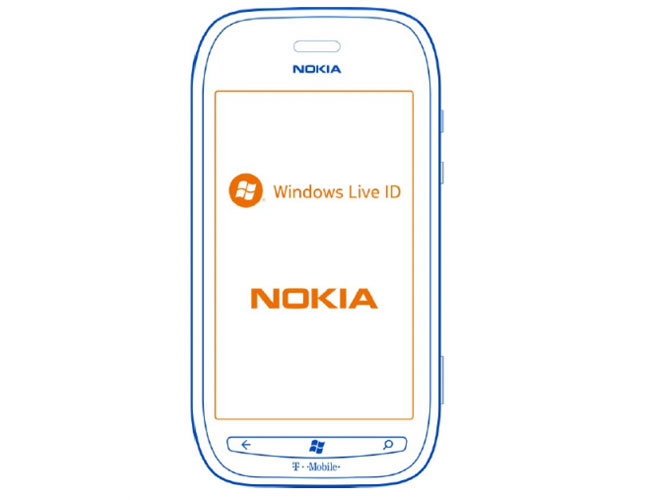 It isn’t clear as yet on  whether the Nokia Lumia 710 will be the only device that will be announced for T-Mobile next week, as soon as we get some more information we will let you guys know.