T-Mobile has announced that the Nokia Lumia 521 will go on sale in the US through the Home Shopping Network on the 27th of April, you wont be able to get the handset at other retailers until later in May. 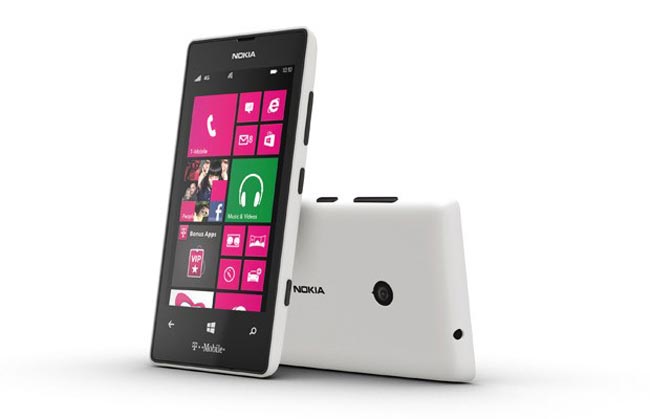 T-Mobile will partner with Nokia to bring customers the Lumia 521 – an exclusive to T-Mobile. Powered by Windows Phone 8, the Lumia 521, which will run on T-Mobile’s fast nationwide 4G network, is a perfect, everyday smartphone that will embody a range of high-end features at an affordable price.

Beginning in May, the Nokia Lumia 521 will be available through Walmart, Microsoft Retail Stores and T-Mobile retail channels. Exact availability and pricing of the device will be shared at a later date.