T-Mobile recently announced their pricing for the Google Nexus 5 on their network, the handset will set you back a total of $449 over a two year period.

The Google Nexus 5 is available for $349 direct from Google Play, and now T-Mobile has explained to Cnet, why they charge more than Google, because this is how much they pay for the handset when they buy it direct from LG. 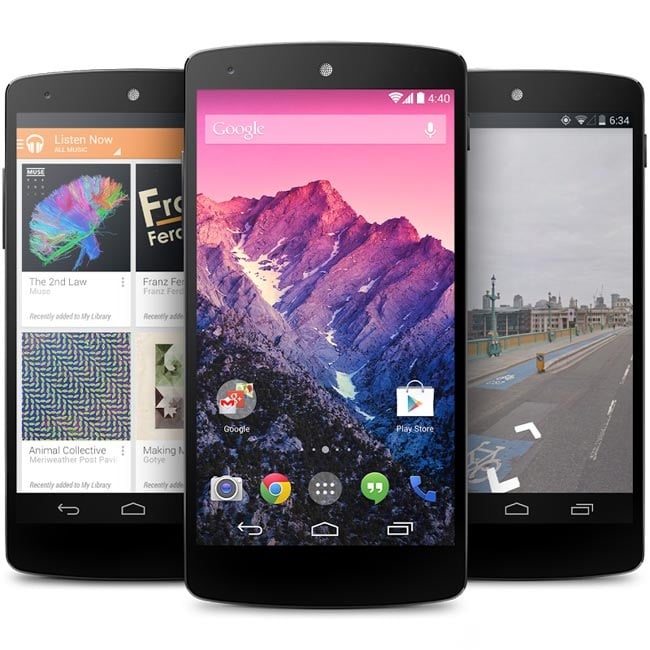 This ties in with what we heard from the UK mobile carriers last week, who are actually paying more for the handset when they buy it direct from LG than Google sells the device for on the Google Play Store.

As we have been saying over the last few weeks, it looks like Google are selling the Nexus 5 at cost, or very close to the cost price. The handset retails for £299 in the UK direct from Google, but third party retailers and mobile carriers are selling the device for £399 in the UK.

The Google Nexus 5 comes with some impressive high end specifications, similar handsets retail for around $500, where as Google manages to sell the device for $349 direct.